Yesterday was my boys’ first day of in-person school since March 13, 2020. Sunday morning my older son rose before dawn to join fellow Husky classmates at the literal dawn of their senior year. I can’t think of a sweeter metaphor for a big beginning such as the kick-off of senior year than watching the sun break the plane of dawn. Prior to last summer, I’d never made the point to do that, to watch day break over the waters of our very own Great Lake, and I’m glad my big kid did not wait as long as his mama did. He did not regret his decision, and you can see below why I haven’t either.

Upon returning home, both kids animatedly reported to my husband and me their first day play-by-plays, and the general consensus was this: Theirs were good first days. Really, really good first days.

Eating dinner as a family of four is an increasingly rare occurrence as our sons have gotten older, engaging in activities and taking on responsibilities outside our home. Big kid DID get the job, and is working three to four evening shifts per week. He is enjoying his work, his workmates, and the CASH he’s earning! I do believe he physically sat up straighter after his first shift–I radiated bearing witness to his pride in a day of good, hard work. In addition to the older kid’s job, the younger kid has begun football practice. I’m ravenous by our late dinner time, and lately, I feel we have been a snacky, grab ‘n go family instead of a sit-down at the dining room table for the meat and potatoes meal foursome.

The first day of school merited a meat and potatoes kind of night. Shortly after digging in, my younger announces to the family that he’s brought home some extra laundry from football practice. Of course, I’m all, “Oh shoot, was I supposed to wash the jersey you wore for the scrimmage Friday night?” He’d returned his practice gear to school that morning, so my mind immediately leapt to what I’d missed, thinking he’d brought it back home, and that I needed to get my Oxi-Clean game on STAT.

Instead, from his pocket he sneaks out a gold-colored shirt, saying that his coach had given it to him to recognize his play in Friday night’s scrimmage. He referred to it as the “Dark Side” shirt, given to him because he played hard, so hard that his dark side came through (probably not his exact words, but I was already tearing up, so I may have missed something). I can’t define it more clearly, but it sounded to me like his coach thought that my baby had shown in that scrimmage another side of himself as a football player, maybe dug deeper, demonstrated a game-sense he’d not yet shown in practice.

There are a hundred thousand ways to question your parental decision-making, a million more to second-guess and envision other scenarios about your coulda/shoulda/wouldas. Not this time. Not with this kid. He is a better human than I could even dream to be.

The “making up what kids have lost academically during the pandemic—they’re behind!” rhetoric being spewed as schools reopen this month is exhausting me. Maybe instead we celebrate that children emerged from an unprecedented lockdown mostly emotionally intact, how about that? I can’t bear the thought that my kids’ continued physical attendance in school isn’t a for-sure. Day One was exceptional, and I’m bursting with pride and joy. Let’s make sure there’s a Day Three, a Day Forty-two, a Day One Hundred Seventy-nine.

3 thoughts on “The Dark Side” 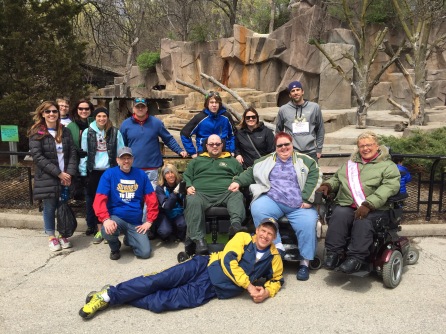 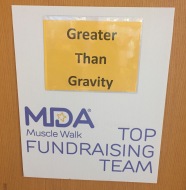